Tours
Tours around the Stadium and Multipurpose Arena

You can opt for a standard tour around the Stadium and Arena or book individual and technical tours (standard and expanded). They differ in duration and intensity of the program. However, you will visit the key and the most interesting locations within any of our tours. 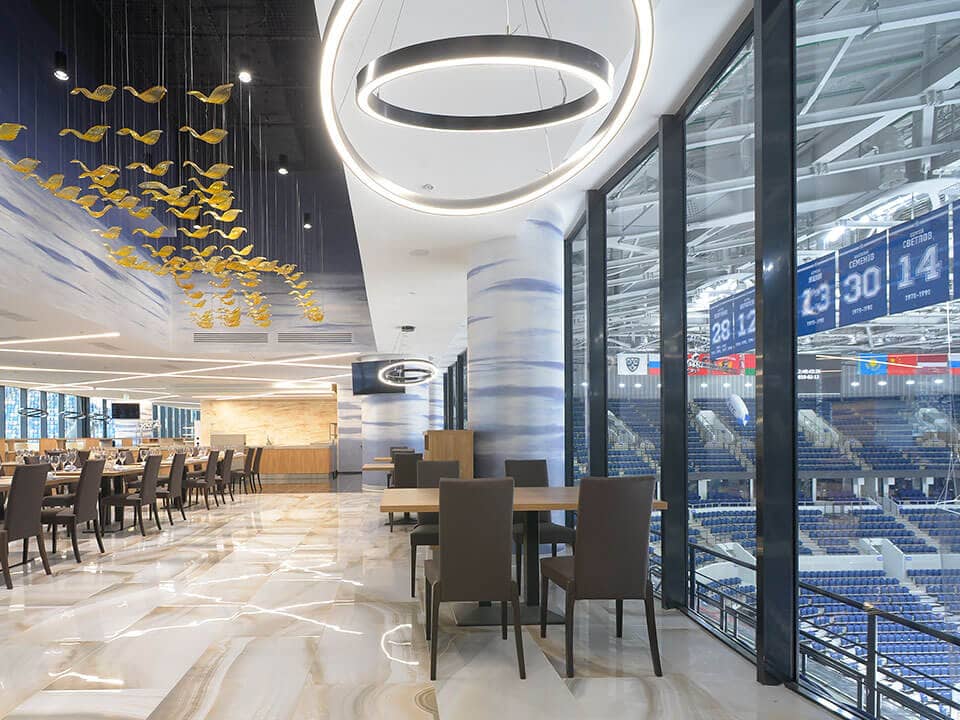 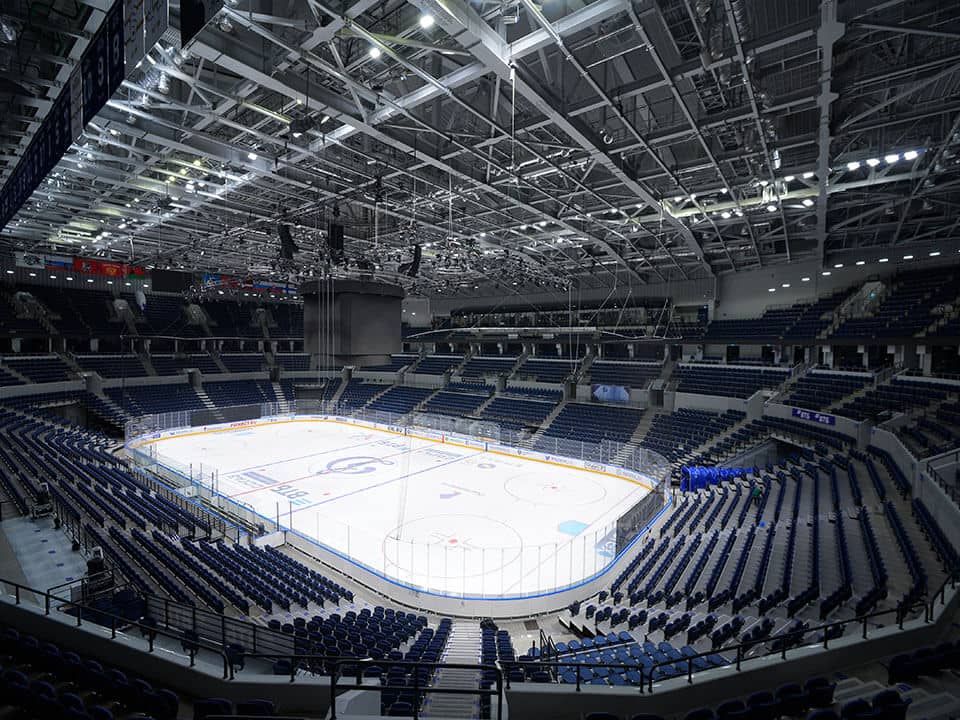 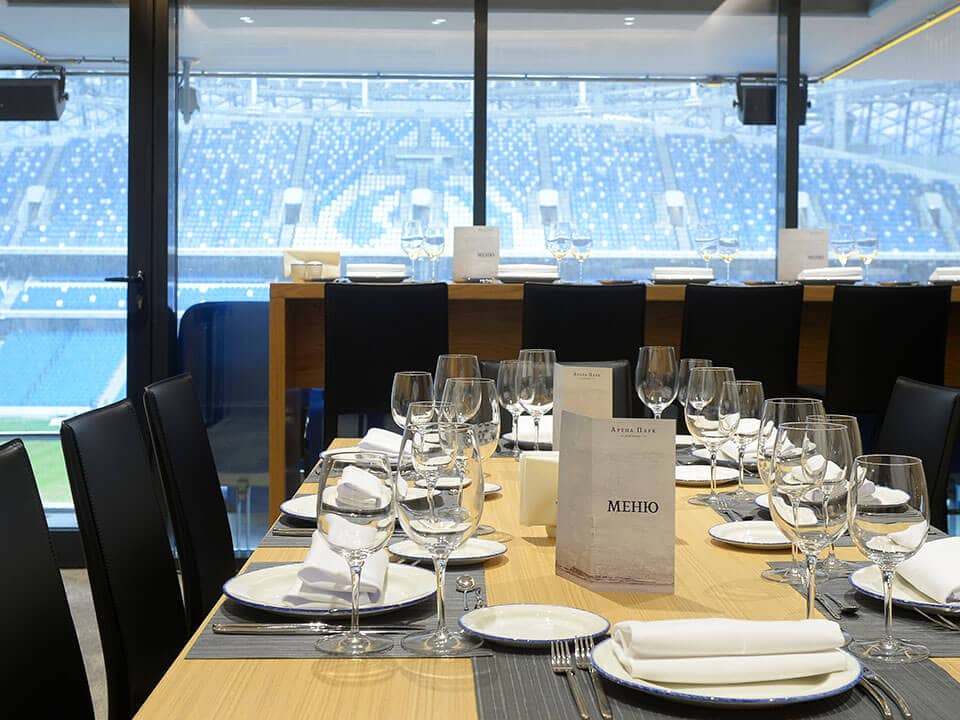 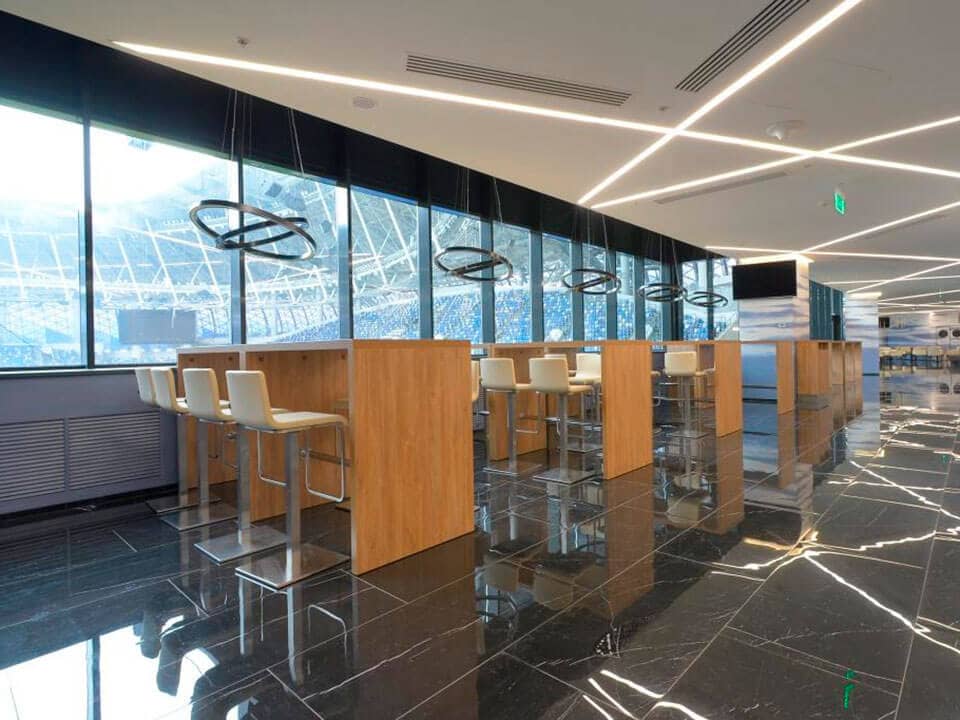 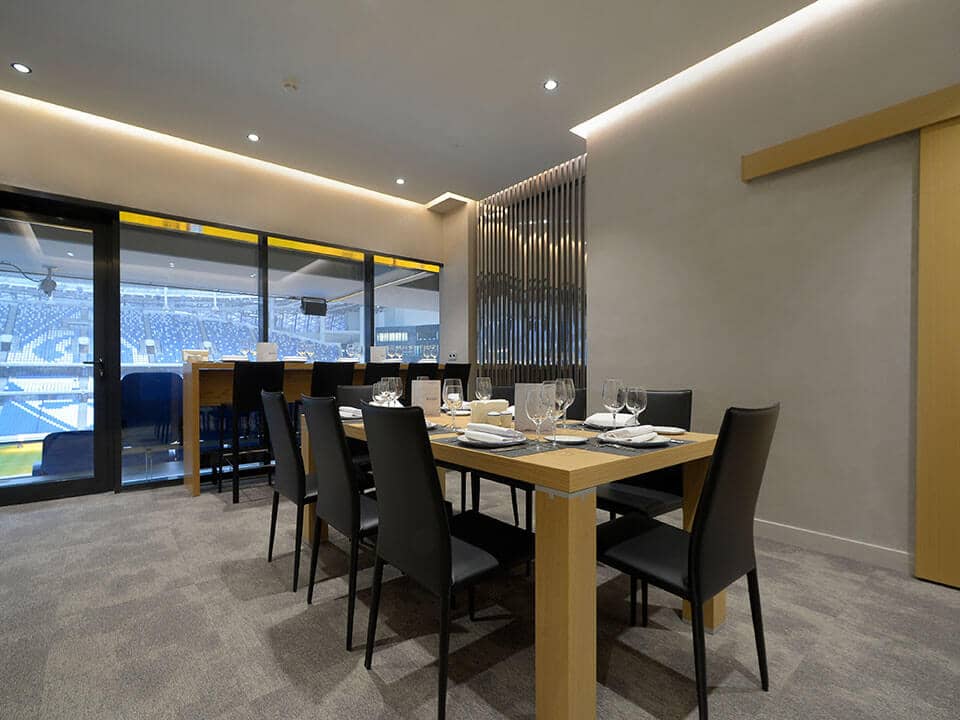 Old Petrovsky Park and its pearl — revived Dynamo Stadium, which celebrated its 90th anniversary — invite sports, culture, architecture, history fans to touch the legend, see its new image, plunge into the atmosphere of unforgettable sports and cultural events, try to reveal the secrets and mysteries of the oldest, but eternally young sports complex, with which the lives of many outstanding persons were intertwined!

Our tours will take the guests to those nooks of the Sports and Concert/Entertainment Complex “VTB Arena — Central Stadium ‘Dynamo’ named after Lev Yashin”, which are usually hidden from sight: 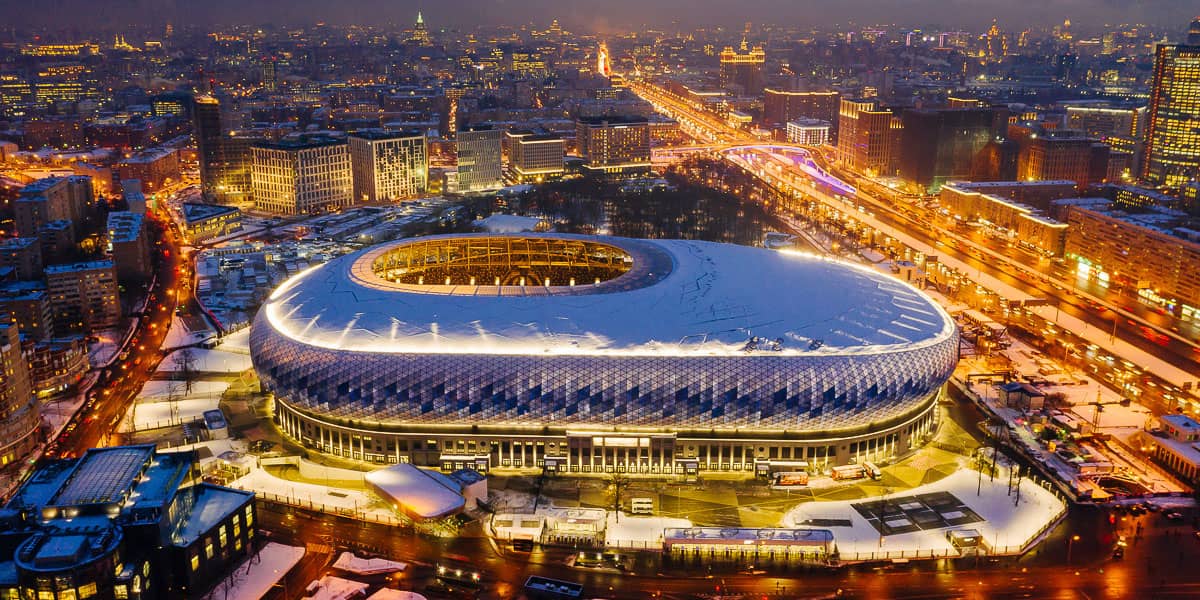 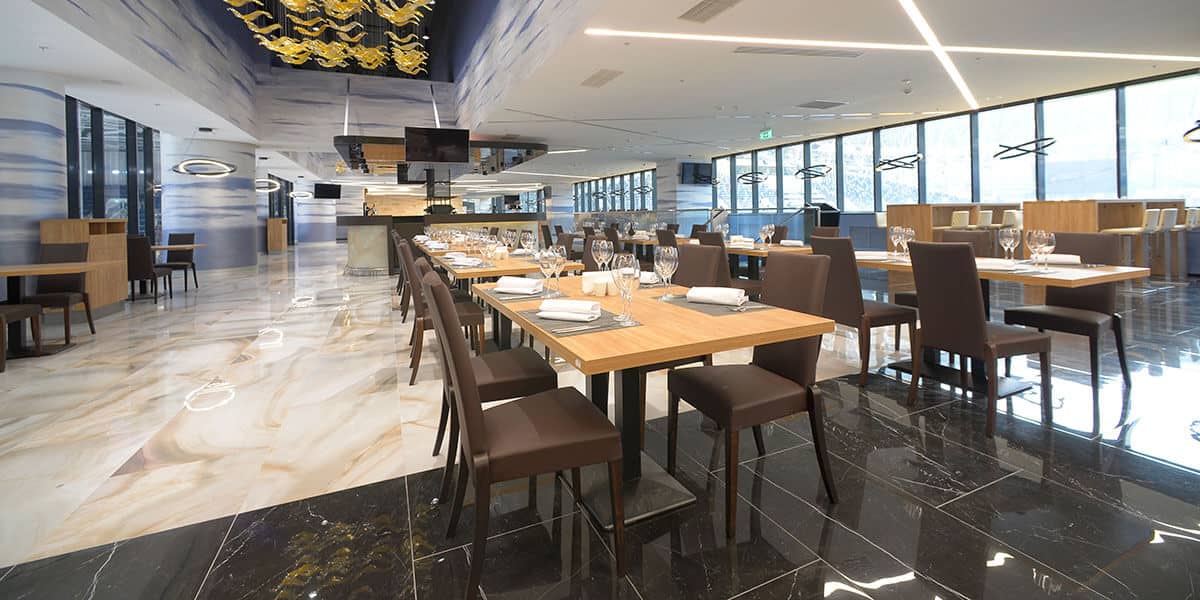 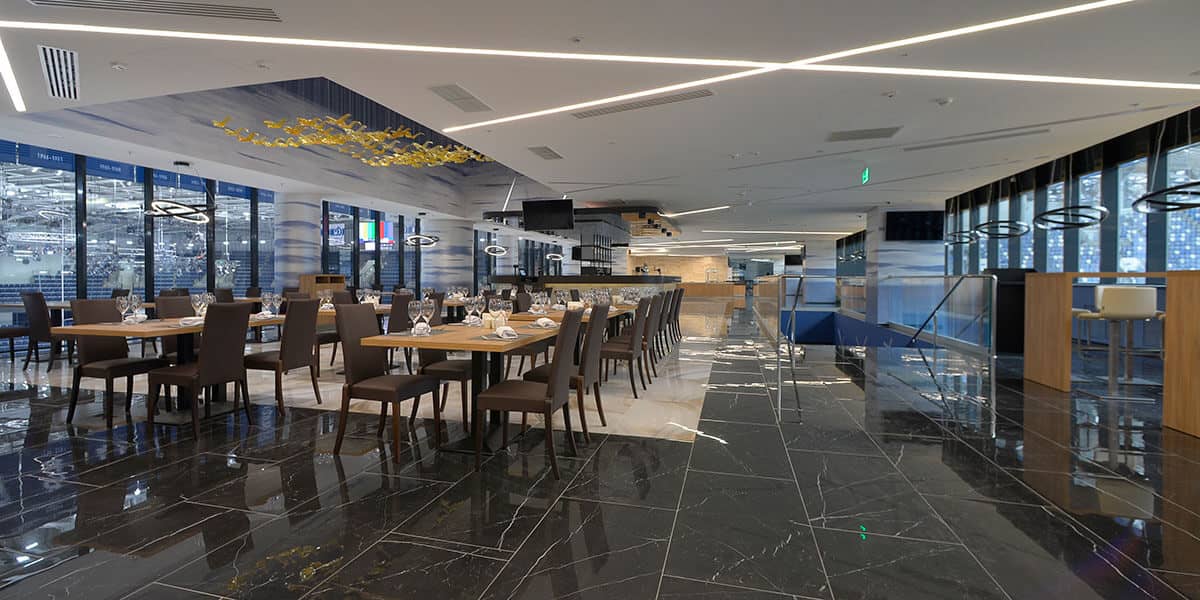 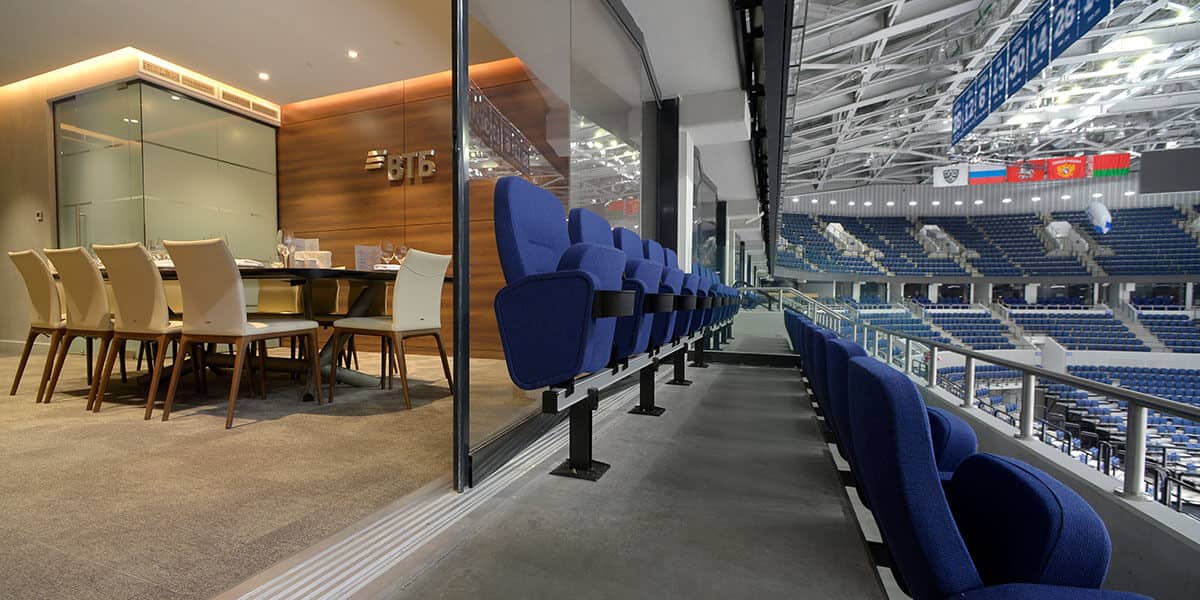 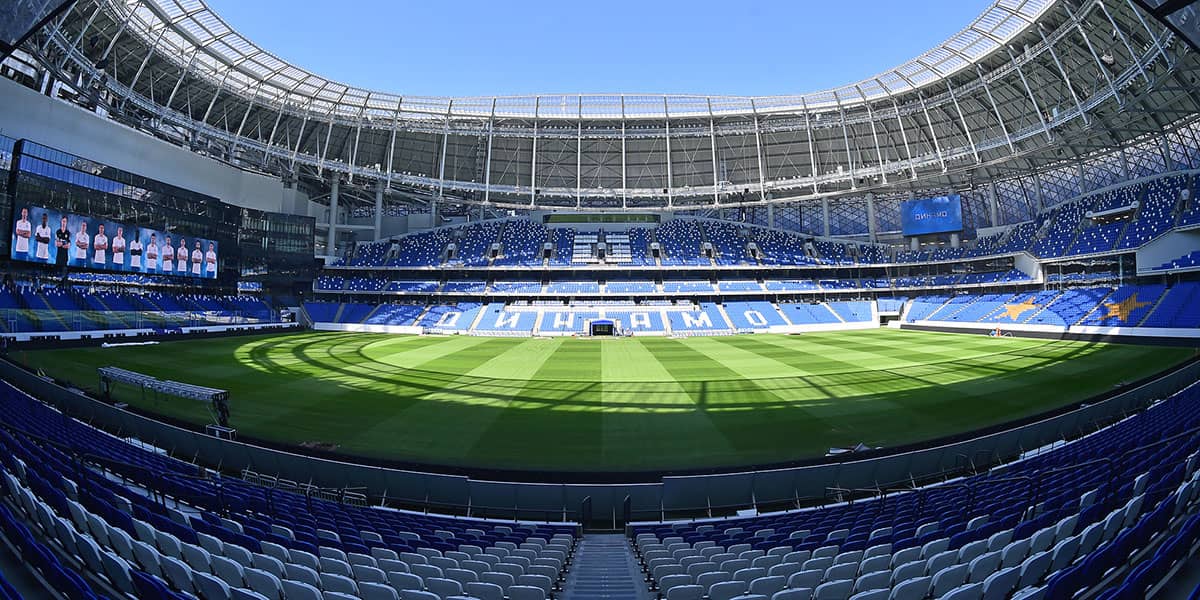 Your message has been sent. We will contact you soon.

Book a tour
Thank you!

Your message has been sent. We will contact you soon.

This site uses cookies in order to analyze traffic, user activity and optimize the site. The data processing is carried out in accordance with the Personal Data Processing and Protection Policy of JSC "MC Dynamo".