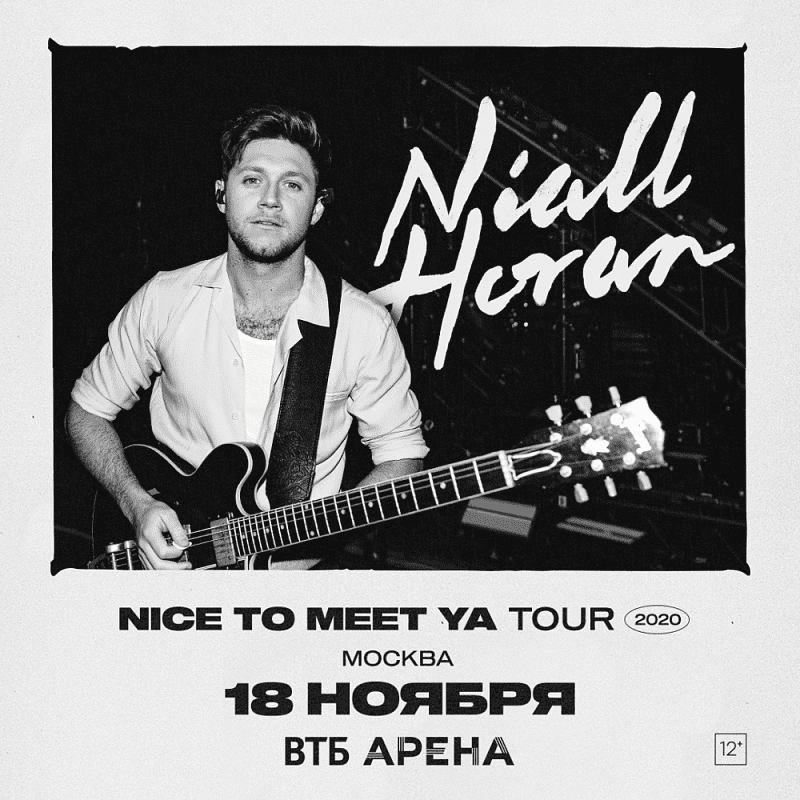 Immediately after the breakup of the band One Direction, Niall Horan plunged into a solo career and soon made his debut with the album Flicker, which in the first week soared to the top of the charts in the United States, Canada, and Ireland, and the video on YouTube gained tens of millions of views. The stunning success was followed by a Grand tour that multiplied the number of fans around the world.

The next creative wave was not long in coming. After releasing several singles, including "NoJudgement," "Nice to Meet Ya” and "Put a Little Love on Me", Niall announced the release of a new album, HeartbreakWeather.

Niall Horan performed on the biggest stages in the world and heard thousands of people sing with him in unison. He even saw dolls made in his own devilishly charming image. But despite everything, this Irish singer, songwriter and pop star is not immune to the UPS and downs of love.

Horan differs from others in that when he creates a breakup album, he doesn't get depressed. He took the opportunity to redefine the relationship from all sides, from the tumultuous minima to solar maxima. The result is Heartbreak Weather.

"It's almost a concept album," Horan says. "I wanted to immerse the audience in the history of each song, to show the relationship from the beginning to the end from different sides. Because when you're going through a breakup, it's not always sad."

Nice to meet ya tour 2020 will bring together a full range of emotions and all the best that love can give us. We are waiting for a whirlwind of modern pop music and nostalgic groove, violent rock, sweeping folk and quiet revelations.